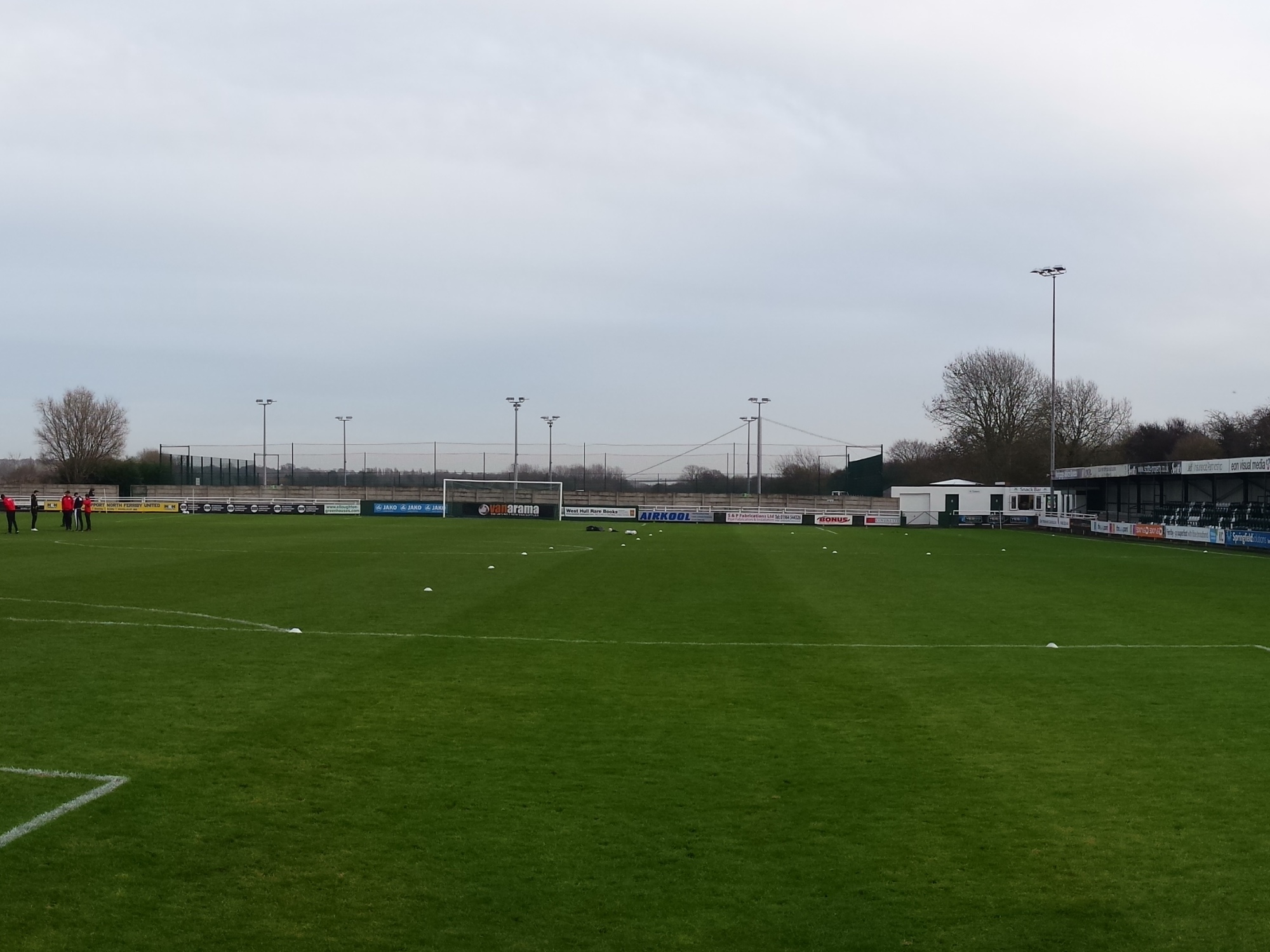 It’s the essence of any sport, striving to go as far as  you can possibly go, to be up against the best, in order to test yourself and those around you. In football, we often hear how big the gap between various standards is. In professional football, we often refer to a players touch, his speed of thought, or his vision to gauge the difference between a Premier League player, to one of those lower down the ladder. Arguably, as you go down the pyramid, the gap narrows. At League Two level, certainly in the lower half, there is little or no difference to the top dozen teams in the National League ( more commonly refered to as the Conference ) such has been the gateway between the two divisions for the last ten years or so. Big names such as Tranmere – 2000 League Cup Finalists, and Lincoln City – through to the Quarter-Finals of this years FA Cup competition – currently reside in the 5th tier of English football, along with a dozen Full Time teams, most who have once graced the Football League, like Wrexham, York City and Macclesfield, or who have aspirations to go there, like Forest Green Rovers and Eastleigh. Just under this group sit my team, North Ferriby United, desperately battling to stay in a division they are gracing for the first time in their 80 year history.

North Ferriby is a small village approximately 6 miles to the West of Hull. It’s an affluent part of the city, boasting views of the River Humber and houses that wouldn’t look out of place on Grand Designs. Roughly 3000 people live here, enjoying the rural lifestyle two train-stops from Hull. Up from the station, next to the allotments, sits the villages football ground, Grange Lane, home to North Ferriby United since 1934. Formed originally to participate in the East Riding church league – before the formation of the Non-league structure – they joined the Yorkshire League in 1969, before transferring to the newly formed Northern Counties East League in 1982. They stayed here until the 1999 / 2000 season when they won promotion to the Northern Premier League ( Step 3 ). Along the way, the club progressed to the FA Vase Final on the 10th of May 1997, losing 3-0 to Whitby. In 2013, Ferriby were crowned NPL Premier Division champions, gaining promotion to the Conference North. In their first ever season at this level, the club narrowly missed out on another promotion, finishing second and losing in the play -offs, despite being top of the league for 90% of the season. The following season, the club had ( arguably ) its finest hour, beating Wrexham at Wembley Stadium in the FA Trophy Final. Despite going 2-0 down, Ferriby fought back to lead 3-2, before a last minute equaliser forced the game to extra time and penalties, the Villagers eventually winning 5-4 in the shoot-out. The following season, despite budget cuts and several big-name departures, Ferriby gained promotion to the National League ( Step 1 ) by beating AFC Fylde 2-1 in the National League North Play-off Final. The start of the 2016 / 17 season would see Ferriby playing in the 5th tier of English football.

Many knew that this season was going to be one of struggle. The tone was set in the Summer, when another budget cut saw several members of the previous seasons squad leave, with half a dozen going back to the National North to play for previous manager Billy Heath at Halifax. A hastily put together pre-season saw many trialists turning out, fuelling the pessimism from the terraces. The season would start with players recruited largely from the National North, or players on loan from the regions professional sides. Despite all the turmoil, never once has the team folded in the face of the opposition. At the time of writing – late February – and still with a dozen games left to play, Ferriby sit in the relegation places, 2nd bottom on 30 points, four points from safety. Many expected Ferriby to be relegated by now, despite the fact that they are still fighting hard, with noteable doubles over Gateshead and Guiseley, and a New Years Day win at York City proving to be the highlights of a tough season. Goals have been particularly hard to come by, just 21 in 35 games, 4 of them in the Away victory over Southport.

Against this backdrop sits the elephant in the room, the FA Ground Grading. Regardless of the players heroics on the field, the ultimate battle may well be one they simply cannot win. By the 31st of March, provision must be in place to increase capacity at the ground from it’s current 2300 to the league requirement of 4000 – a ridiculous figure for a club currently averaging around 500 for Home fixtures – and with little or no scope for building to take place. The Eon Vision Media Stadium – a company owned by Ferriby Chairman and benefactor Steve Forster – sits between a railway line, an allotment, and a Parish Council playing field. None of these allow for scope to build. With his hands tied, and mindful of losing more money – Owner Mr. Forster already budgeting for a 6-figure loss – the club has a month to put in place the impossible, namely 1700 extra spaces. It’s simply not going to happen. The club has all season long told fans to ” enjoy the ride “. It’s been with this scenario in mind that the phrase has been employed. Conspiracy theorists have cited this reason why the club was unable ( or unwilling ) to recruit a better calibre of player since promotion the previous season. That however, would be unfair on the players here and their commitment shown. Never once have they played like it was a foregone conclusion, to their immense credit.

In just over a month we will find out. It’s not like it’s a massive secret. The owner has never denied that despite all the good times – two promotions and a Trophy Final win – money simply wasn’t put aside by the previous regime in charge, instead invested into the playing side of things. Rumours of a purpose built 4000 seater stadium in the nearby village of Welton – thus passing ground grading requirements – were simply that, just rumours. In a way a demotion will be a sad day for the club and it’s small band of loyal fans – often mocked by the ignorant national media for their small travelling support – but for many it won’t be the end of the world. Even the most optimistic of fans realised that in essence, the club is more suited to a division a couple of levels down. If it is to be the National North next season, it’s a far more realistic place for the club to be operating, negating long journeys South of the Watford gap and competing against Full Time teams with £2 million budgets. For all it’s good to chase the dream, at some point it’s just good to realise what is in front of you, and what you have. No matter what division Ferriby are in next year, I’ll be there. For all sport is about chasing dreams and striving for success, following a club is about commitment, in good times and bad. At Ferriby we’ve certainly had the good times, certainly the last  6 or 7 years that I’ve been going. It’s given me memories that will last a lifetime, and friendships that will always be there. That is the very essence of Non-league football.  Not even a relegation or demotion can take them away.

One thought on “Blurred lines”